Until we acquire a permanent location for our sanctuary, we offer a long-term foster program for our pet guests. Our fosters are very special people – please contact us if you’d like to be added to our foster list. Right now we can only accept fosters in the Silicon Valley area.

MEET SOME OF OUR PERSONNEL 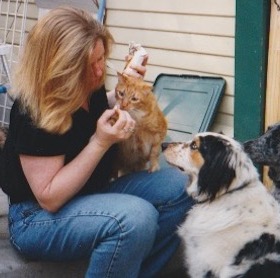 Rebecca is a long-time animal rescuer and advocate. For more than twenty-five years she has done TNR work, rescued injured wildlife, and taken in and found homes for dozens of animals.

When her father passed away in another state and left five dogs behind she began to realize the problems people face when trying to find homes for someone else’s pets at the same time they’re dealing with the death or disability of the owner. She ended up finding a wonderful home for the bonded pair, and bringing the others home to California, but it could have been a disastrous situation.

A few years later one of her dear friends passed without making arrangements for her dogs, apparently assuming one of her remaining relatives would take them in. When the relative refused to help, Rebecca spent frantic weeks trying to find them a home quickly, as the relative was threatening to have them euthanized.

That was her impetus to create BAARCS – the need to provide a sanctuary for pets who are suddenly homeless and have no one to advocate for them. 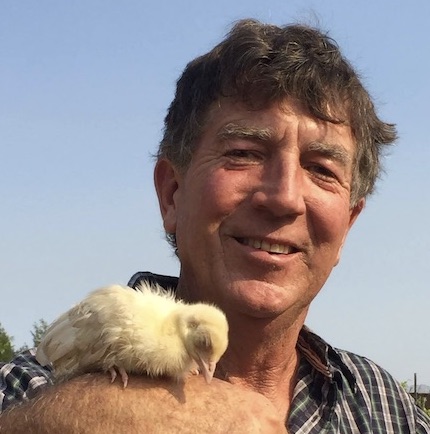 Douglas Winslow – Board of Directors

Doug is the owner of Animal Mountain, an exotic animal sanctuary located near Woodside. For more than thirty years Doug has rescued exotic animals from roadside zoos, neglectful owners, and those who thought they wanted an exotic animal and then realized they have no idea how to take care of it.

Doug is a strong supporter of BAARCS and his input and guidance have been instrumental in helping to shape our plans and policies. 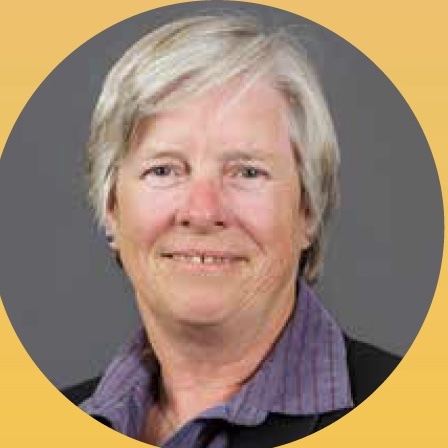 Pat Williams Board of Directors

From organizing food and fund drives for feral cat colonies to advocating for no-kill shelters, Pat has been a lifelong champion for animals. She even mobilized the community to prohibit building a gated community in a local canyon that was home to critical wildlife — and won.

Pat brings a powerful skill set, including contract oversight and budgeting, to her animal advocacy. Over the years, a diverse medley of rescued dogs, cats, and even a disabled parrot have found their forever home with Pat. She also currently serves on the Disabled Access Appeals Commission, further proof that being a force for positive

Since the 1990s her property has been designated as a Wild Bird sanctuary and Certified NWF Wildlife habitat. She has been a supporter of and advocate for BAARCS since its inception, and continues to guide us as we grow. 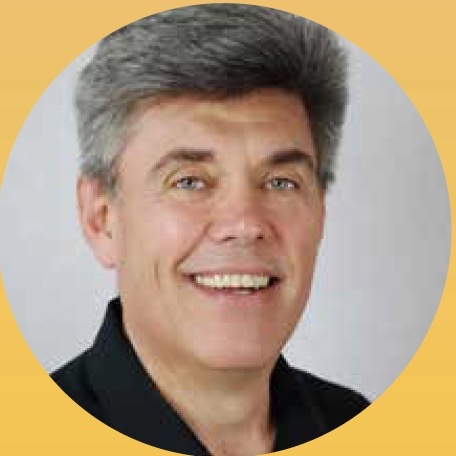 Scot Weaver Board of Directors

Scot is an actor/director and has strong entertainment industry ties. He works to build relationships and recognition for us in the field of fundraising for our sanctuary. 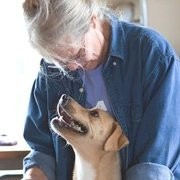 Melody is the founder and Executive Director of Dog Star Sanctuary in Iowa.

Dog Star exists to provide a refuge for dogs and other animals with special needs: the old, the sick, blind, the disabled, and dogs with behavior problems–we want the unwanted. The sanctuary gives these individuals a place to live out their lives in dignity, comfort and community with other animals and people.

Thanks to her help and guidance we’ve been able to streamline our plans for our future sanctuary and make better plans to accommodate our future pet guests. 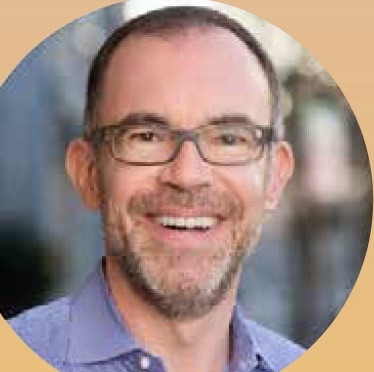 Laurent is mentoring us through the capital fundraising necessary to create our sanctuary.

He is on the advisory boards of many organizations, including: 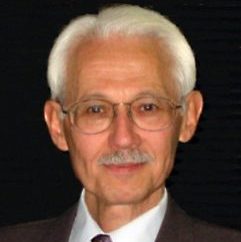 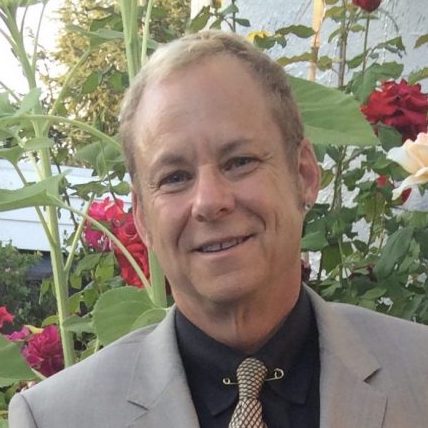